“I’m originally from down south but having lived and been up here now for almost two years I never see myself leaving.” 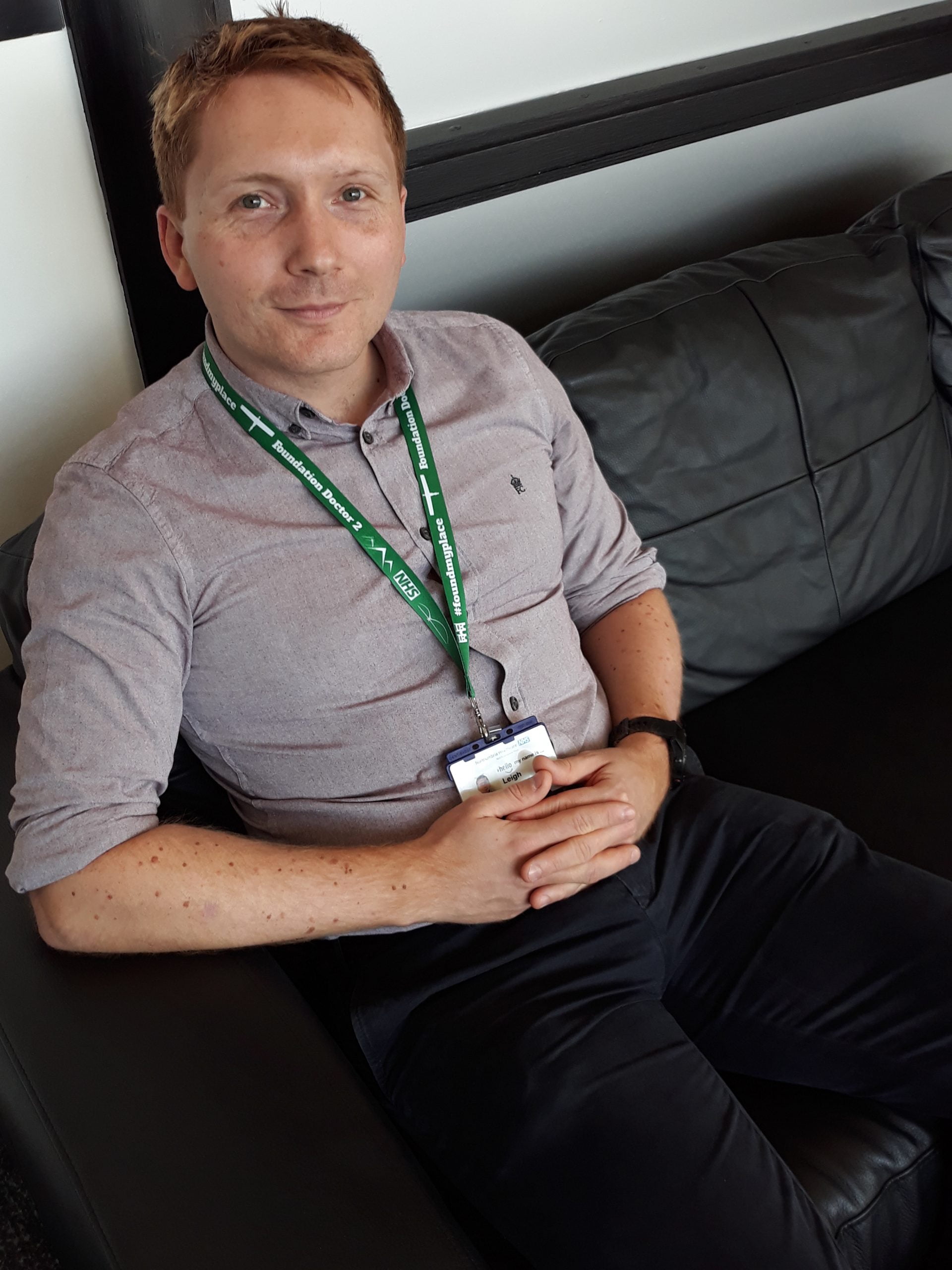 What made you choose to train in the North East?

My girlfriend is from Northumberland and we have always wanted to settle down in the North East.  After a bit of research and seeing that the Northern Deanery scores really high in trainee surveys it was a ‘no-brainer’ decision to come and train here.

What have you gained from your training here?

Training at Northumbria allows you the opportunity to do as much or as little as you want.  Everyone is welcoming and if you show an interest in a certain area of medicine someone will be there to guide and support you.

What are the best things about living in this part of the world?

The mix of city and country life.  I live in the city but the best part is I can be in the middle of the countryside with ease.  Newcastle is a very welcoming city with lots to do and to keep you entertained. Should you need to escape the buzz of the city its always refreshing to know rural country life is not far away.

What would you say to anyone considering training in the region?

I’m originally from down south but having lived and been up here now for almost two years I never see myself leaving.  If you want welcoming teams, a good work life balance and to live somewhere where all your money doesn’t go on rent then the North is for you.  I have not felt disadvantaged in any way choosing to train up here.  In fact, I would go as far to say that the work life balance aspect of the jobs up here has allowed me to develop my skills and portfolio to be competitive for speciality applications.

What are your top three tips for getting the most out of your training in the region?

Describe the region in one word or phrase: